This post was recently published at Smartblog on Leadership:

Most managers are rationale, logical, practical problem solvers when they first get promoted. Then, through organizational conditioning, they learn to play silly games. They are like the frog in a pan of boiling water. The change is so gradual, these silly games eventually begin to feel like “real world management.”
How many of these silly management games do you play? More importantly, do you have the courage to speak up and stop the insanity?

We’ll start with some silly budgeting games:
1. “Use it or lose it budgeting.” This is when you are getting close to the end of the year and your budget is running under your forecast. In previous years, when you underspent, your next year’s budget was set based on that year’s actual. So, in order not to have your budget cut again, you go on a shopping spree — buying stuff you really don’t need or stocking up just in case you might need it.

2. “Lowballing your forecast.” This one is kind of the opposite of No. 1. In this game, the idea if to “sandbag,” or undercommit to what you think you can actually do. That way, then the powers above ask you to increase your goal, you know you can do it. Then, you look even better for exceeding your target.
3. “The shell game.” This is when orders are given to cut expenses in one category, i.e., travel, so you increase spending in another catalog, i.e., conferences, and bury the costs. Or, management says to reduce money spent on postage, so you spend more money on bike couriers. There is a net gain of zero, perhaps even an increase in spending.

Human resources’ silly games (a category with infinite possibilities!):
4. “Pass the trash.” This is when you “encourage” an underperforming employee to apply for other jobs within the company. When you are asked for a reference, you give glowing reviews, or use code word phrases like “Oh, Wally is a great guy! He just needs an opportunity to leverage his skills in a new environment more suited to his strengths.”

5. “A warm body is better than no body.” Hiring freezes bring out a lot of silly management gamesmanship. This one is when you have an underperforming employee, but you won’t take action because you’re afraid you won’t be able to replace the headcount. So the rest of your employees get to suffer the consequences.
6. “Gladiators.” This is when you ask two employees to work on the same problem. Let ‘em duke it out and let the best solution emerge!

Organizational silly games:
7. “Risk”(empire building). “Risk” is the game of conquest, where one army invades another country and captures the land in order to build up an empire. I’ve heard managers also call this game “a land grab.” The idea is to lobby to your boss and anyone that will listen that your department can do the other department’s job better than they can, so you should take it over.

8. “Shaking the bird cage.” Some employees call frequent, questionable reorganizations “shaking up the bird cage.” You get a lot of noisy chaos and ruffled feathers flying, and at the end of the day, the same bunch are sitting on different perches, albeit a little dizzy from all of the cage-rattling. Nothing else seems to change.
Strategy silly games:

How about you? Any to add to the list? 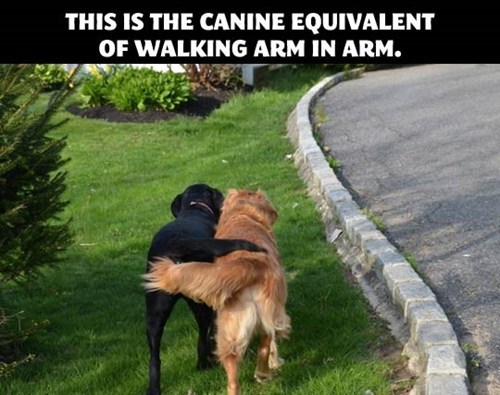 andycwb
reply
I can think of a few people who will like this.. 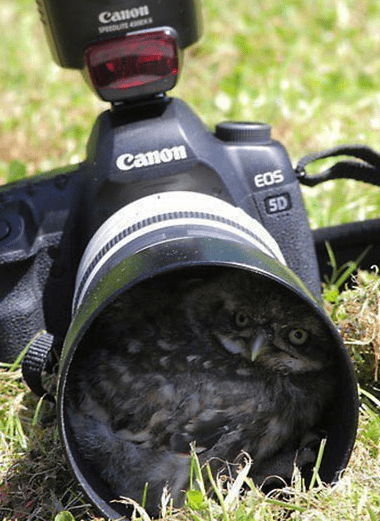 So what makes a pressure cooker dangerous?

Imagine a world where Pepsi is scalding hot. Now imagine that someone shakes up a can of Pepsi and sets it in front of you. That’s the real threat from a pressure cooker: If the seal fails (or the lid is opened too early), it can spray scalding stew in all directions.

But it’s not really an explosion.

The blast couldn’t even fling the lid very far. If you mounted a rifle-style barrel on a pressure cooker, even in ideal circumstances it wouldn’t be able to fire the lid much faster than you could throw it. Any potato cannon (especially this one) could do better.

Of course, the question wasn’t about whether a pressure cooker is likely to explode. It was about what the worst thing that could happen was.

If you disable the safety valve, there are plenty of ways to produce much more dangerous pressures. You could completely fill it with water and heat it, fill it with Drano and aluminum foil, or just pump in air from a compressor.

The result would depend on your pressure cooker. Chances are it would start to leak. If it didn’t, and it somehow stayed together up a few hundred atmospheres (pressures typical of scuba tank), when it finally rupturedit could easily kill you. Even so, that’s far from the worstthing you could do with a pressure cooker.

Frankly, there are so many options it would be impossible to survey them all. But for my money, one of the most horrifying things you could do is this:

(Note: Nevertry this, for reasons which will become obvious in a moment.)

Fill the cooker with oxygen up to 5 PSI, then pump in fluorine until it starts escaping through the safety valve. Put the vessel over an open flame until it reaches 700°C (That’s °C, not °F. Yes, this will probably set off the smoke alarm.) Now, pump the hot gas over a liquid-oxygen-cooled stainless steel surface.

The procedure here is a little tricky, but if you do things right, the gas will condense into dioxygen difluoride(O2F2).

And that stuff is awful.

Ray Bradbury taught usthat paper burns when exposed to oxygen at temperatures above 451°F. Dioxygen difluoride is so volatile that it makes almost any organic substance ignite and explode at any temperature hotter than 300°F below zero.It can literally make icecatch fire.

In an article about O2F2, Chemistry blogger Derek Lowe (of the excellent In The Pipeline) used phrases like “violently hideous”, “deeply alarming”, and “chemicals that I never hope to encounter”. Another articlerefers to fluorine as “the gas of Lucifer”, and lists chemists who were poisoned or blown up while attempting to work with it.

If your house is heated by natural gas, and it happens to contain hydrogen sulfide, you could pipe some of it into your container of O2F2. In addition to a massive explosion, this will alsoproduce a cloud of hydrogen fluoride gas. Hydrogen fluoride can dissolve human tissue on contact, starting with your lungs and corneas.

As Lowe points out, the chemistry of this kind of reaction (O2F2 and sulfides) is largely unexplored.

Which gives us an answer to our question. What’s the worst thing that can happen in a pressure cooker? andycwb
reply
From the don't try this at home department....

waxis
reply
I only just caught this article today. Rather surprising coincidence for the choice of subjects.
Arizona

DrGaellon
reply
Randall Munroe wins all the internets. All of them.
Yonkers, NY

shamgar_bn
reply
"What's the worst thing that can happen in a pressure cooker?

rclatterbuck
reply
I love the shout-out.

ksteimle
This was most interesting to be because I learned that he adds alt-text to the comics in these articles, too!!!

vmrampulla
reply
Have you ever heard of the 'gas of lucifer'? Then read this from What if? #sciencewin
London

Sushi chef Bun Lai has opted to keep popular items like bluefin tuna off of his menu, due to the negative environmental impact of overfishing. Instead, he’s working to get people to eat invasive species, in the hopes of cutting down their numbers and restoring their habitats. Grist has a very interesting interview.

Dadster
I think Hollywood has already taken a bite off that apple. It was called 'Soylent Green.'
Next Page of Stories